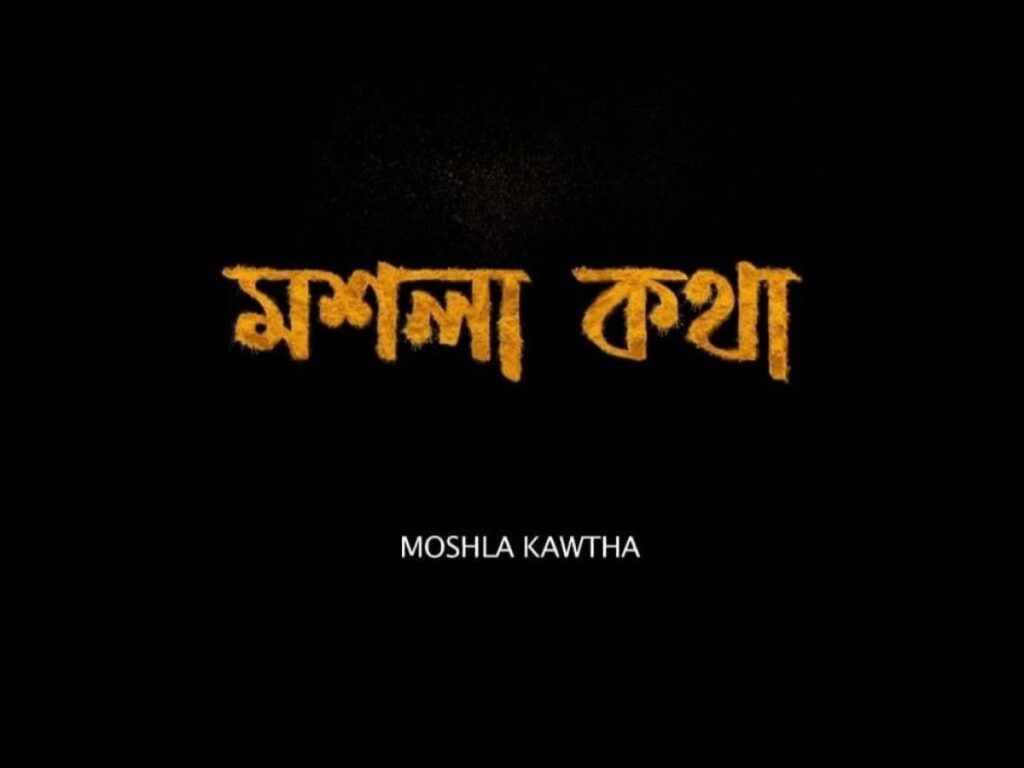 New Delhi (India), August 23: ‘Moshla Kawtha’, the short film directed by Arindam Sil on the biography of Judhistir Dutta, the founder of Cookme is creating buzz in social media.

‘Moshla Kawtha’ is a new short film on the biography of Judhistir Dutta, the founder of Cookme and how he managed to build an empire from a small ancestral shop in Kolkata. Moshla Kawtha touches on the hardships, obstacles, and success of Judhistir Dutta and his dream of making powdered spices that enhance the taste of any meal.

“Nije dekhle shona, pore dekhle rupo. Aar baki ja ache sob e fanka funko.” is a saying by Judhistir Dutta in the movie when he tries to teach his son the importance of taking the baton himself when it comes to working.

The film has been directed by renowned director Arindam Sil. Modhura Palit is the DOP (Director of Photography) whereas Bikram Ghosh & Sayan Ganguly have taken care of the music and background scores.

“We are honored and excited to have been a part of this film. We hope the story of an 8-9-year-old boy, Judhistrir Dutta, and his determination to build an empire from the small spice business of his ancestors inspire people to realize their dreams no matter how hard it may seem at first. We are grateful to Arindam Sil, for portraying the story of our founding father with such finesse,” says Subhamoy Dutta, Director of Cookme.

The story of Cookme is an inspiring one. Krishna Chandra Dutta, a trader of spices established his small business somewhere around 20th century Kolkata. After him, his son and then his grandson Mr. Judhistir Dutta carried on his legacy. Judhistir was only a boy of around 8-9 years when he had to take up responsibility for his whole family after the death of his father. His sheer dedication to his work and determination to make a brand that’s trusted all over the country is praiseworthy. During the period when his grandson was taking care of the business, he came up with a brilliant idea of converting the raw spices into powder after sun drying them.

This helped serve two purposes: First, the women of the household could spend lesser hours in the kitchen making a paste of raw spices and then cooking meals. Second, the powdered spices were so finely processed that they enhanced the taste of any meal.

Thus, began the journey of Cookme, a spice brand known all over the country for its premium and unmatched quality.

Babloo Bachelor Made a Good Start at the Box Office

Mumbai (Maharashtra) [India], October 25:  After the reopening of cinema halls in Maharashtra on 22nd October 2021, Babloo Bachelor was the first film released. The rom-com family entertainer is cracking up the audience and the critics. The film is doing prominent business in Delhi and UP circuit along with Hindi speaking market. Babloo bachelor is […]

New Delhi (India), July 22: The Dada Saheb Phalke Award, considered the most honored and highly ranked film award, is received by very few creative individuals in the film industry. Held every year and presented by the Directorate of Film Festivals, this award holds the greatest importance in the Indian Film Industry. Dev Menaria gets […]