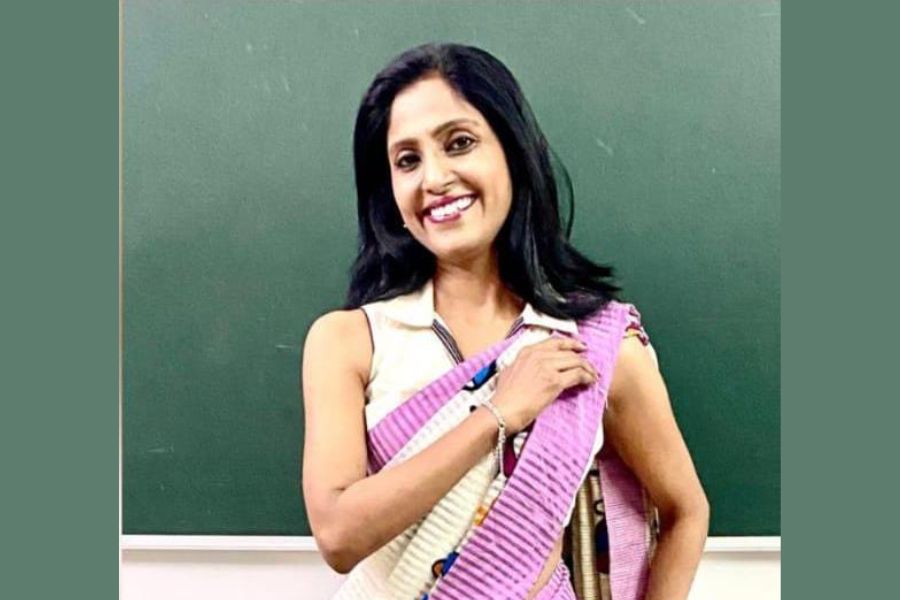 We all came here to live this life only once; if so, then can’t they also be given the chance and freedom to live it for themselves?

India got its freedom in the year 1947, almost 75 years back when many great legends and freedom fighters sacrificed their life for emerging young INDIANS, irrespective of colour, creed, caste, religion, age, or gender, all came on the stage of hardship and have gone through every turbulence to give our children a ‘FREE INDIA’ where every human had the freedom to live their own life.

There happens to be a hell of a lot of questions now in the mind of the reader: why are we talking about freedom, about the freedom fighters? Who are we talking about when we say ‘don’t they deserve to live this life? Is this the reason our leaders lay their life, that the young children of India now are sandwiched between their dreams and the pressure of society? Do they have this freedom?

There was an India in the ancient time during which the ‘GURU-SHISHYA’ educational system with gurukul stay of life enhanced the overall development of a child.

He believed that students should come out of the four walls and should learn by being in nature to learn. We have had so many great lecturers in our history, maybe the people in their busy life might have forgotten them, but we still religiously do believe in and follow their philosophies of education.

Suppose all these were our trailing shadows, then why does India, the second largest populated country, have exponential emerging cases of suicide and depression among youngsters? What has gone wrong in our process of making this educational system which harnessed the students to take such tough steps?

Being a professor teaching chemistry to competitive aspirants, I realized in my twenty years of teaching experience that in the crowd of teaching for competitive examinations, even I have become a part of making machines. Living such a wonderful life in which a major part of a day is spent with these beautiful children, I realized that we are in the run of making machines which are made to work 24/7 hours with a slogan—STUDY…STUDY….STUDY. Say it as school curriculum or coaching for entrance (IIT, MEDICAL, KVPY, OLYMPIADS..) EXAMINATIONS, additional support for school study, additional personal tuition projects, home works, and practicals.

In the midst of all these, where is the overall development of the students? Which are the beautiful minds go’ona make the nation? And all this ultimately is building a defective part in the machine, so-called ‘DEPRESSION SUICIDOPHILIC SYNDROME,’ i.e., the students find no other way than to escape this trap committing suicide.

Years back, in 1961, only 19500 students appeared for the first engineering examination; the number now abruptly went up to 11,18,673 students in the year 2020. And the count of engineering colleges and admissions in these colleges is limited in the count. Almost to an approximate estimate, some first 2700 ranks get good engineering seats; some 5000 get to IIT colleges somehow. Few more try to get to some private colleges paying huge grands for the seat. What happens to the ones who couldn’t make it up because all are not mend to be engineers and doctors? And the rest left to go nowhere are left with one option to feel ‘NO HOPE NO LIFE’ and go into a deep depression.

Dr. A P J Abdul Kalam stated- ALL OF US DO NOT HAVE EQUAL TALENT BUT DO HAVE EQUAL OPPORTUNITY TO DEVELOP WHATSOEVER TALENT WE HAVE

So why cannot we create awareness for these children and, most importantly, their parents who actually pressurize them for this competition somewhere for their prestige in society or with the feel of fulfilling their unfilled dreams through their children bringing their life to stake? Why do we forget that every individual is born with some talent? Let them nourish it, and polish themselves as a beautiful diamond to shine.

This thought is unstoppable to pen down, but I would love to say that let’s unite ourselves to channel our mode of education in a way to build up our kids, not to break them; they are the gems of our NATION, our future, let us redefine them before things go par and beyond our control. Let us make the strong human and prove to mankind the worth of living of man on this earth when every human has been given the right to live only one LIFE. Let’s Live it.

November 30: Have you heard this saying “to be the best you must be able to handle the worst”. And this is what helped Mayank Gola to come a long way. Mayank Gola is a hardworking, dream-driven and vibrant, young man, he has a passion for all creative as well as innovative things, and he […]

Ahmedabad, August 27: Athflex, India’s favourite athleisure brand, has recently rolled out its extensive range of performance wear, which comfortably doubles up as leisure wear too. So, serving both purposes, these specialized clothing is well suited for the athletes and the conditioning community. Answering the call of stylish fitness enthusiasts In order to suit the […]

Self-belief is Niketa Thacker’s secret to success, From creating designs to creating her own desired life September 21: Niketa Thacker’s journey from a creative designer to a qualifying lawyer, then to founding her own successful label, Sivi The Bespoke Boutique, is an endless source of inspiration for women. When Niketa used to travel to her native […]