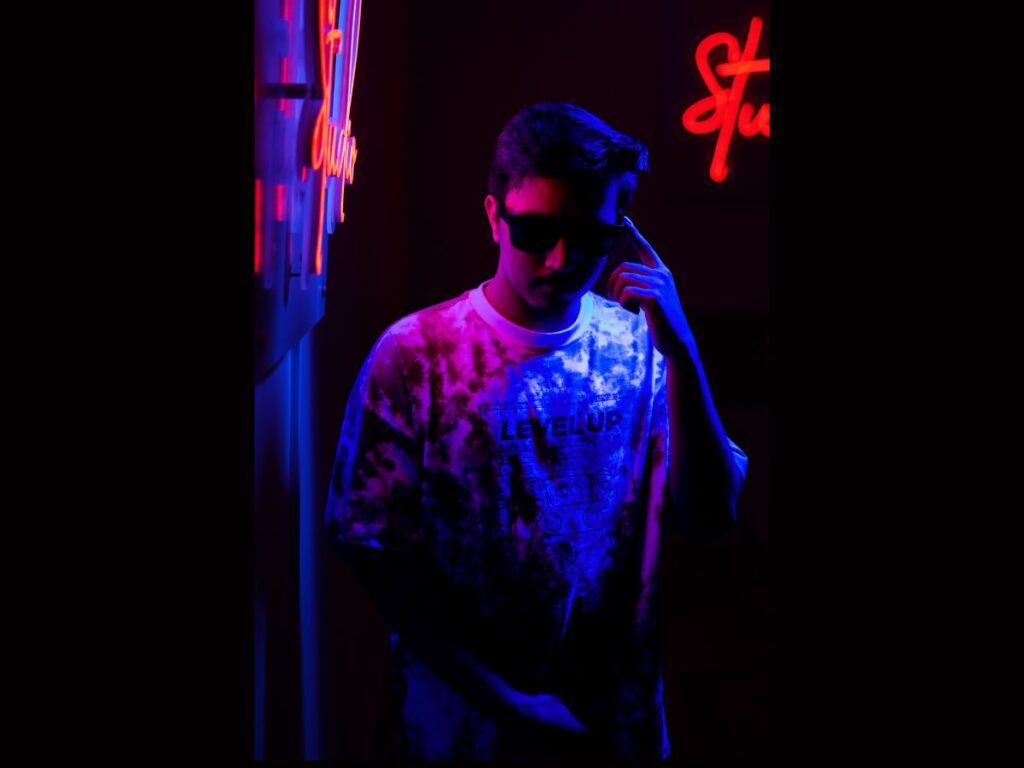 December 7: Follow your passion, your energy and success won’t be too far to reach, one such young man with this ideology carrying simple dreams and a strong desire to follow his passion is now a popular voice in the Indian music industry.

Traxeon has accomplished more than 15 successful shows including shows at Bits Pilani, DTU Alumni Fest, Radisson Blu Lucknow, Public Club Pune, The Penthouse, Bombay Brasseire, Vintage Machine, Bombay Remix. Traxeon is a producer of more than 50 original songs, Covers, and Remixes. His latest contributions to industry are “Teri Kami” and “Chupke Se” which are worldwide hits with millions of plays across various platforms. With 500k+ & 1M+ views on YouTube, “Teri Kami” and “Chupke Se” gained a tremendous amount of attention.

Rohan Shukla popularly known as Traxeon is an Indian DJ, Music Producer, Singer, and Songwriter. He was born and raised in Lucknow, India. Traxeon completed his education at Dr. A.P.J. Abdul Kalam Technical University (AKTU), Lucknow. He completed his B.Tech degree in civil engineering but since childhood, he had his interest in music, and then he decided to follow his passion for music as his profession.

Traxeon learned DJing in 2018 and 2019, he set up his recording studio, music production, and DJing Institute in Lucknow establishing a platform for those who wish to pursue their passion and achieve perfection, he has even collaborated with varied artists across the nation. He has worked with Remo D Souza, Sushant Khatri, Ravneet Singh, Samarjeet Randhawa, and numerous well-known local artists and singers. He started his journey in the clubs of Uttar Pradesh.

He was highly influenced by music at an early age and started producing songs as well as remixes in 2011 before getting into DJing. Traxeon is a picture to words by Eleanor Roosevelt “The future belongs to those who believe in the beauty of their dreams.”

Mumbai (Maharashtra) [India], October 01: Cricfit has joined hands with Mobile Premier League (MPL), Asia’s largest esports and skill gaming platform, for the second phase of the Indian Premier League (IPL) 2021. Founded in 2015, Cricfit is one of the fastest-growing digital media houses in India currently. We aim to bring a different taste to […]

Amol Kale is a first-generation entrepreneur, venture capitalist, engineer, and philanthropist September 16: Amol Kale credits his unique experience clubbed with real-life lessons as an asset in driving the technology business forward. According to Amol, Healthcare is one of the primary areas of concern as well as an opportunity for India as digital health is a […]

New Delhi (India), December 15: Assam Rifles as part of Azadi Ka Amrit Mahotsav and the Government of India Initiatives of ‘Khelo India Abhiyan’ and ‘Fit India Movement’, organised the first ever Assam Rifles annual football tournament across the football loving states of the North East. Branded as the Sentinels Cup in line with its […]